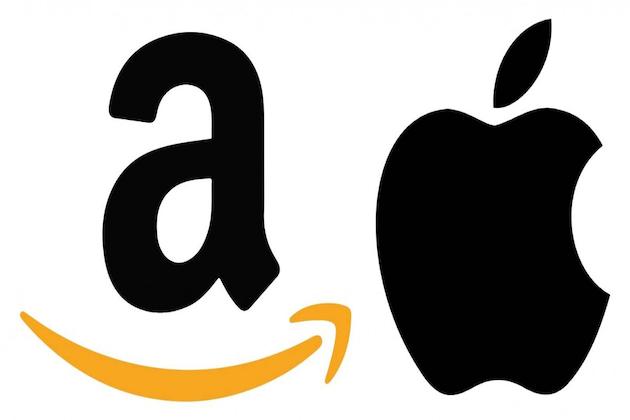 CUPERTINO, California: In a sign that will reassure investors that they can weather a global economic slowdown, Amazon and Apple posted better than expected sales this week.

Despite rising prices, both companies said they were making progress in controlling operating costs, which sent shares soaring.

The quarterly updates from Apple and Amazon are closely watched as indicators of how customers are reacting to the economic climate.

Figures released this week showed the U.S. economy shrank for the second consecutive quarter, a sign that many countries would consider being in an economic recession except in the U.S., which uses additional data.

"Our June quarter results continued to demonstrate our ability to manage our business effectively, despite the challenging operating environment," said Apple's chief operating officer Luca Maestri, adding that the company expected growth to pick up again in the months ahead.

However, both companies have seen sales growth slow down from last year, and profits fall.

Amidst COVID-19 lockdowns in China, Apple's profits fell almost 11 percent from one year ago to $19.4 billion, while Amazon lost $2 billion due to changes to the value of its investment in electric carmaker Rivian Automotive.

Amazon was witnessing a "mixed bag" of economic signals, Apple head Tim Cook said, adding, "When you think about the number of challenges in the quarter, we feel really good about the growth that we put up."

Between April and June, overall sales of Apple products and services increased 2 percent year-on-year to $83 billion, with iPhone sales continuing to drive the company's gains, while supply issues have held back sales of its other products.

Meanwhile, Amazon said, despite its e-commerce business struggling in recent months, its revenues were up 7 percent to $121.2 billion, shielded by the strength of its cloud computing division, AWS, which saw sales surge by 33 percent.

Laura Hoy, equity analyst from Hargreaves Lansdown, noted, "Big tech has been a mixed bag this earnings season, but Amazon proved that the strong can survive even the toughest environments," as quoted by the BBC.