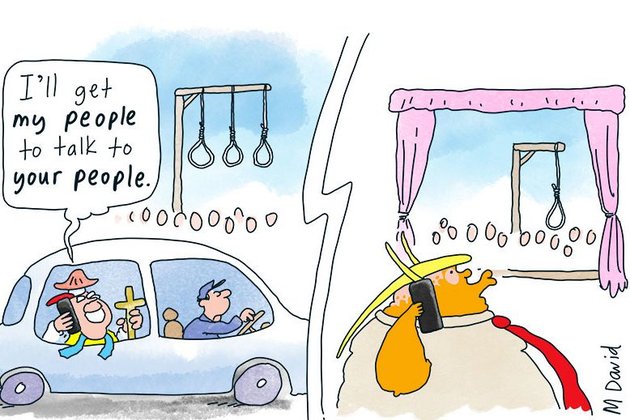 Scott Morrison has cast aside concerns about damaging misinformation infiltrating Indigenous communities, leaving the door open for assaults like that on the Aboriginal Tent Embassy, writes Joel Jenkins.

These "protesters" have descended on Canberra pushing their amalgam of conspiracy into 50 years of struggle and significance at the Aboriginal Tent Embassy.

With the Federal Government mired in a three-year-long reactive fumble and the press in lockstep with elements of the misinformation that feeds the movement, Aboriginal communities are under siege by "sovereign citizen" groups seeking to hijack the oldest political demonstration in the world.

American-style sovereign citizen groups like Reignite Democracy have been creating content aimed at Aboriginal communities for some time, distributing targeted and tailormade packages of COVID misinformation.

Throughout this pandemic, repeated calls for concern from Aboriginal community leaders about the misinformation being used to 'injure Aboriginal people intentionally' have fallen on deaf ears.

The Morrison Government, Canberra's chief minister and law enforcement did not act as anti-democratic groups moved into the capital and pitched camps within earshot of the tent embassy and Old Parliament House.

They remained quiet when the doors were singed the week before. That silence grew deafening on 30 December when unruly crowds descended on the site and later stood before a line of police as the heritage-listed portico went up in flames. An incredible sight for us all to witness.

Dr Martin Hirst attended the Stop the Far-Right rally in Melbourne on 20 November, organised to counter the fascism seen in anti-vax rallies.

Trails of flammable poison were ladled out by the self-interested and nihilistic, in and around the tent embassy, winding up to Old Parliament House where the conflagration rose into the rafters and burnt away another chunk of the lucky country.

ACT police sanctioned a "small smoking ceremony" without the 'knowledge, consent or mandate' of the embassy's council. When the unusually mixed and agitated crowd started throwing sticks and chairs on the flames, things were hardly traditional anymore. In 50 years of protest via the tent embassy in Canberra, never had there been such wilful and significant criminal damage. So, what was different this time?

Indigenous elders and community figures around the country, people involved at the tent embassy and people who vocally condemn the demonstration have warned of the impact of the dangerous situation for months.

It has been known for some time that:

Christian groups have been spreading lies about COVID being a "white man's disease" and far-Right ethno-nationalists are looking for loopholes in the Constitution, searching for lynchpins to pull Australian democracy to the ground - this time via the hundreds of years of struggle and significance.

Indigenous affairs journalist at The Age Jack Latimore writes about the 'QAnon-style phrases' that now circulate around these newly formed groups in Canberra. These chaotic ideologies have recruited influential people like the Murrawiri Republic and Budjiti environmental activist Bruce Shillingsworth Jr.

The presence of Indigenous figures at these anti-democratic protests bolsters the legitimacy of these fringe-dwelling ideologies by augmenting tens of thousands of years of Aboriginal sovereignty into the sovereign citizen movement. These actions are undertaken in pursuit of goals that ultimately exclude those First Nations people.

These political movements ultimately run counterintuitive: one is the oldest political demonstration on earth, the other is newly concocted, foreign-born internet-age propaganda, steeped in conspiracy, white nationalism and a pathological loathing for democracy.

If there continues to be absence and apathy from the political class to close the gap and tell the story Australians need to hear - combined with the failure of more privileged Australians to stand in solidarity with Aboriginal people - we will see more people like Shillingsworth teaming up with misinformers to prey on the misinformed, ultimately compounding problems in their respective communities across our entire society.

Due to the ancient and bat-shit nature of everything these new reactionaries are trying to achieve, any "legitimate" validation goes a long way.

The Prime Minister needs help to win the upcoming Federal Election and Morrison's white knight might just be the Craig and Clive clown show.

A new breed of protestors are emboldened by oligarch-backed renegade elected officials, entertained by a dishonest press apparatus and allowed to exist by a dog-whistling and tactfully reticent PM - they have been allowed to become a part of our political landscape to a point where our cities are clogged with them during the week. Most of us watch in horror as they piss on shrines, strap nooses at Parliament and burn significant buildings.

In the wake of the historical blaze, some of the "protesters" displayed their cognitive dissonance, calling it an inside job by the feds. But it was clear on the day of the Old Parliament House fire that a group of "COVID-19 anti-vaccine campaigners" - including Millions March Against Mandatory Vaccination - were seen standing among the unsanctioned ceremony, live-streaming the roaring blaze on social media.

Agitators will continue to see personal gain in misinformation and division if this Government continues to play with the white-hot heat of this new far-Right political entity and the corporate press machine continues to "mainstream" misinformation. Global multi-headed-hydra conspiracies and profiteering merchants of misinformation have targeted Aboriginal communities all the same as any marginalised community in this pandemic - they seek to divide us at our fundamental core, across communities and families and are relentless in their quest to undermine democracy.

With centuries of broken promises by belligerent governments compounded by the recent decade of regression regarding closing the gap, Indigenous people who have to survive under a Constitution that still won't recognise them, now have to fight off charlatans and snake-oil merchants alone at the front lines of misinformation - liars who claim to be for their cause in the absence of all who aren't.

Information distributed by the press plays a significant part in the narrative of a crisis, it helps to inform the resting state of a country. At best, mainstream media has failed in this role and at worst, it has given much-needed oxygen to this conflagration.

The Far-Right in Melbourne presents a clear danger to democracy

The presence of neo-fascist thugs in the so-called "freedom protests" marks an escalation of their recruiting efforts and a threat to democratic norms, writes Dr Martin Hirst.

Since this version of the LNP left the Uluru Statement from the Heart in the dust, the gap has not closed - a decade of moral failures and inaction from this Government now extend into the realities of its horrendous COVID response to Indigenous communities.

When the PM ignores calls to address low Indigenous vaccination rates and when he casts aside alarming concerns about damaging misinformation, reactionary propaganda arrives in remote communities before the health advice does.

White affluent people, with trickle-down privilege in this country (in most of the big jobs that are supposed to address these issues), are further away from understanding the realities and consequences of this assault on Aboriginal communities than they have been for a generation. Maybe it's a good time to work some things out.

This misinformation needs to be fought on the frontlines. Governments must identify the threats posed by misinformation and put structures in place to protect vulnerable communities around the country - to acknowledge the real and present threats to the idea of our democracy and ultimately our national security.

This is the right time to realign key imperatives and have an inclusive discussion as a nation, working with Australians of every background to repudiate the threat of misinformation and to discourage its distributors, including big media. All we need are the political leaders who want to lead it.

Joel Jenkins is a writer and actuator. You can read more from Joel on Bogan Intelligentsia and follow him on Twitter @boganintel.

Over the past few years, we have witnessed extremist politics penetrating the U.S. Republican Party, alongside insane conspiracy theories like QAnon. 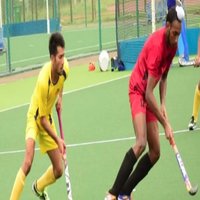 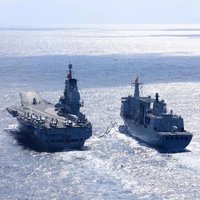 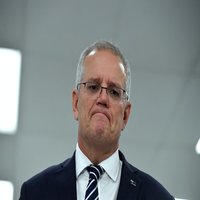 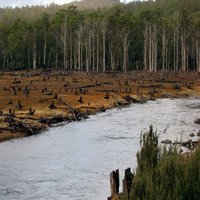 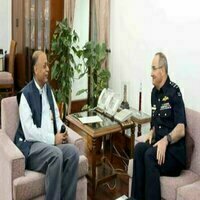 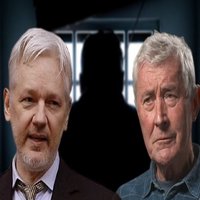 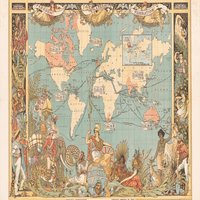 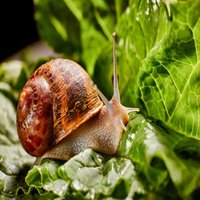 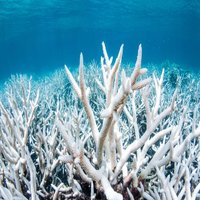 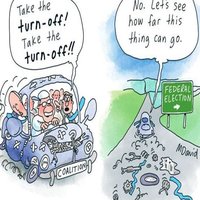 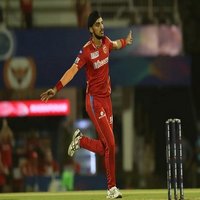 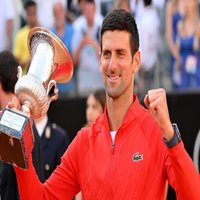 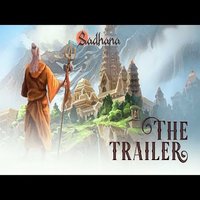 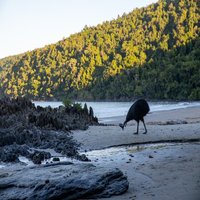 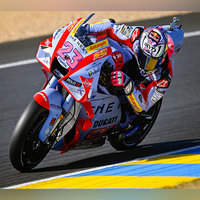