Australian scientists embark on voyage to unlock secrets of earthquakes

CANBERRA, Nov. 23 (Xinhua) -- Researchers from Australian National University (ANU) have embarked on a voyage to unlock the secrets of the Earth's inner layers.

The ANU-led team on Nov. 10 departed on a three-week mission to retrieve 27 seismometers -- instruments that record the motion of the ground during earthquakes -- from the ocean floor near Macquarie Island in the Southern Ocean.

The instruments were deployed in October 2020 pointing at the Earth's center and have been collecting data on extreme underwater earthquakes.

Researchers are hopeful that the data will help them better understand the inner layers of the Earth and what causes underwater earthquakes and tsunamis.

"It's in an area where the Australian plate meets the Pacific plate, but it's not known as an active subduction zone, so these earthquakes are still a mystery to us," Chief scientist Hrvoje Tkalčić from ANU's Research School of Earth Sciences said in a media release on Monday.

"Scientifically, the most exciting pay-off of this project may be that it could help us add missing pieces to one of the biggest puzzles in plate tectonics -- how subduction begins.

"Researchers have grappled with this question for decades, probing active and extinct subduction zones around the world for hints, though the picture remains murky."

However, the team must first recover the devices from depths of up to 5,500 meters on the Macquarie Ridge -- a slope steeper than any mountain on the Earth's surface.

Tkalčić said it could take up to six hours to retrieve a single seismometer and another two hours to ascend back to the surface.

"The instruments have been surrounding Macquarie Island, a region in the Southern Ocean's Furious Fifties latitudes renowned for its extreme seas and weather," he said.

"The weather was often merciless during our instrument deployments. We faced gale-strength winds and waves that forced us to 'heave-to' or shelter in the lee of Macquarie Island for roughly 40 percent of our time in the study area." 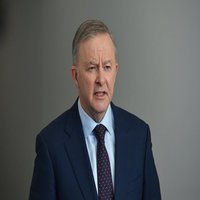 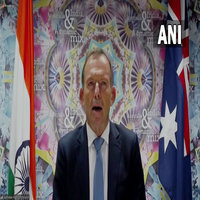 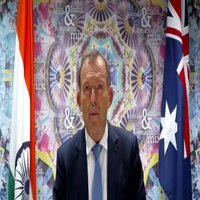 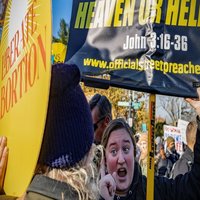 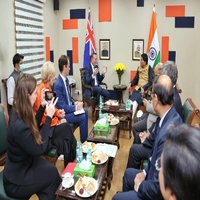 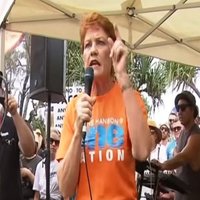 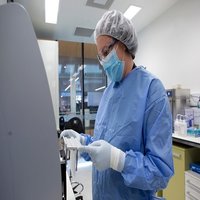 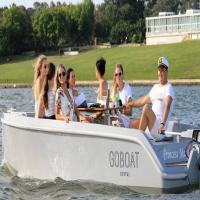 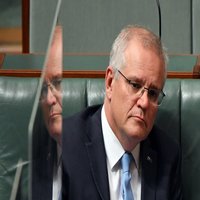 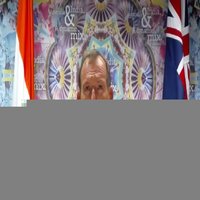 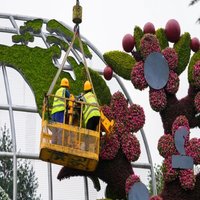 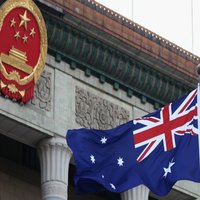 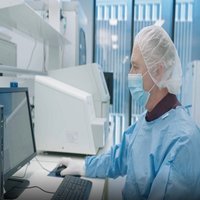 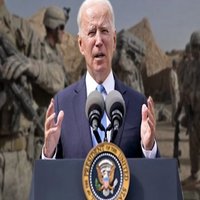 Is petrol in Canberra too expensive? Price data suggests it may actually be too cheap

New Zealand gets a grip on Delta outbreak - Canberra, ACT

Michelle Grattan on a crazy week in Canberra 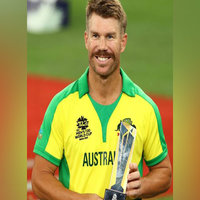 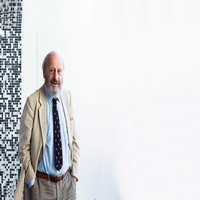 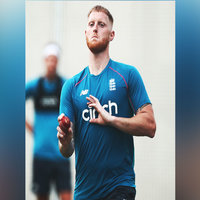 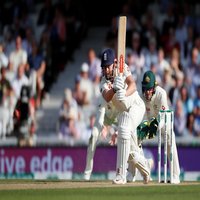 Ashes: Bairstow left out of 12-member squad for 1st Test 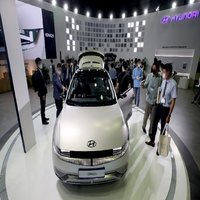 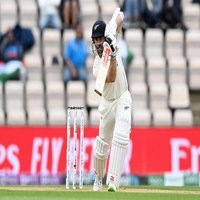 Williamson likely to be out of action for two months: Report 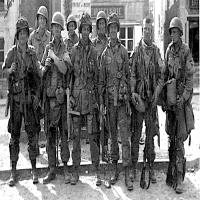