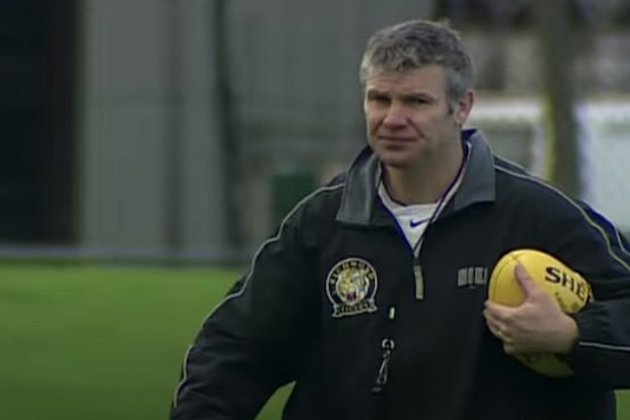 A basic review of 2020's worst knock-out incidents suggests the AFL could do more to limit the frequency of concussions, writes Tom McCarthy.

BRAD EBERT's retirement from the Australian Football League (AFL) was sudden. It followed a 2020 preliminary final in which he suffered what in boxing terms would be called a technical knock-out.

While head knocks are commonplace in the AFL, this one was particularly hard to watch; not only did Ebert's jelly-legged stumbling seem an extreme response to a relatively moderate knock, but his padded helmet brought his recent history with concussions unavoidably front of mind.

AFL is a fast-paced, high impact, multi-directional game where the head comes into play often. While the game has evolved in some ways to protect the player's head, cases like Ebert's - where despite careful management the career of a 30-year-old champion was brought to a premature end - demonstrate the issue is far from being solved.

The introduction of targeted on-field rules and more severe fines and suspensions has just about seen the eradication of the "biff": the game's colloquial term for off-the-ball punches, elbowing and shoulder charges, the likes of which Barry Hall - and most notably his vicious strike on Brent Staker - will long be remembered.

More fastidious protocols now also apply to the identification and management of concussed players, not only during a game - where any suspected concussion invokes a mandatory 20-minute evaluation period - but also in the days and weeks that follow the head knock.

You would therefore expect that players are a lot safer now than they were a few decades ago. However, as a football fan, the frequency of players experiencing a loss of consciousness still seems high.

In 2020, players including Collingwood's Brodie Mihocek, Port Adelaide's Xavier Duursma, North Melbourne's Kyron Hayden and Richmond's Nick Vlastuin all suffered such injuries. Concerningly, these cases appear to represent only the visible tip of the iceberg: a report by sports scientist Joel Mason indicates that in 2020 concussions accounted for 13.3 per cent of all injuries sustained at AFL level.

So, has the AFL actually done all it can to mitigate the risks of players suffering long-term brain injuries (which would mean we're left with the inconvenient truth that brain damage can be the unavoidable price to pay for the type of heart-in-your-mouth excitement that AFL provides)? Hopefully not.

While Ebert's premature retirement came many years after the playing days of former greats Shaun Smith and the late Danny Frawley, it's only relatively recently that their respective brain injuries have been recognised, let alone attributed to football.

It was in 2020 that Smith received an insurance payout for Total Permanent Disability (TPD) for brain damage arising from head knocks. Also, just last year, after a well-documented struggle with mental ill-health, Frawley was posthumously diagnosed with the degenerative brain condition Chronic Traumatic Encephalopathy (CTE.)

But what more can the AFL actually do?

While we don't know what the AFL's stance is behind closed doors, a basic review of 2020's worst knock-out incidents suggests that it still might have a few options up its sleeve. This is because a significant amount of those incidents involve players moving, often running, "back" with the flight of the ball, trying to affect a marking contest (that is, either spoil another player from marking the ball or mark the ball themselves).

If under proper scientific scrutiny, this or another relevant scenario-based concussion correlation was established, it could lend weight to some of the views that are now emerging publicly - such as that of Anita Frawley, who on the eve of a game honouring her late husband's legacy, urged the football community not to view these incidents through the lens of on-field bravery, but rather to see their grave health implications.

The AFL's unhealthy obsession with violence

Real bravery might then need to come from the person who goes one step further, to bring about targeted changes to on-field rules. Because while an attitudinal adjustment will no doubt be a key piece to the puzzle - fostering a space where change can occur - the nature of these knock-out incidents demonstrates that in the heat of battle, a player's competitiveness routinely displaces everything else - including his or her instinct for preservation of self or others.

In other words, we can't expect players to take community attitudes into account when making split-second on-field decisions, without having rules in place to reflect these attitudes.

It is not a new reality that players will do almost anything permitted by the rules with the aim of scoring - of winning. It is why a lot of the rules exist: to keep players safe despite themselves.

In considering how to play (and perhaps the most vexing issue it has ever faced) the AFL should keep this principle front and centre. It can also take encouragement from relatively recent rule changes - like the prohibition of sliding into an opponent's legs - which despite initial resistance, have become seamless elements of the modern and still-beloved game.

Tom McCarthy is a Melbourne-based lawyer and business owner, and also writes at Mr Double Speaker. You can follow Tom on Twitter @mrdoublespeaker. 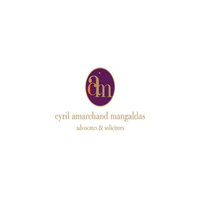 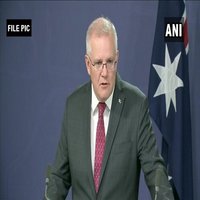